Frank Gehry’s Guggenheim Museum on the banks of Bilbao’s River Nervion is one of the greatest buildings in the world – it is astonishing from the outside and the inside. It is impossible to walk around it without a smile on one’s face at the audacity, daring, innovation, imagination and sheer chutzpah that went into its creation. And what an inspired idea it was by the Basque Government in 1981 to suggest to the Guggenheim Foundation that a museum be built in the run-down port area of Bilbao, a provincial Spanish city, and what a success the venture has been since its opening in 1997. It has put Bilbao firmly on the map and has drawn huge numbers of tourists to the city.

I was there recently – my second time in this beautiful city – at the tail-end of my Camino trek from St Jean Pied de Port to Logroño. I only had my Sony pocket camera with me – weight considerations ruled out the carrying of a heavy DSLR – and I took a series of snapshots to give my impressions of this fascinating building. 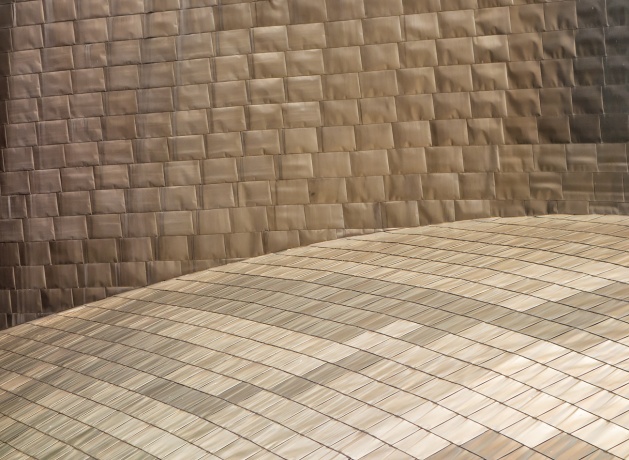 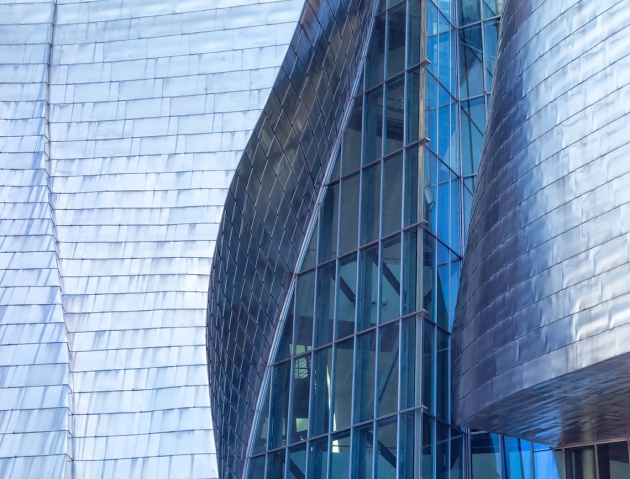 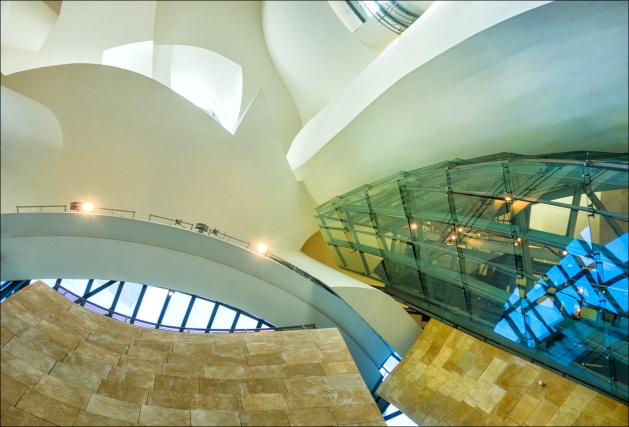 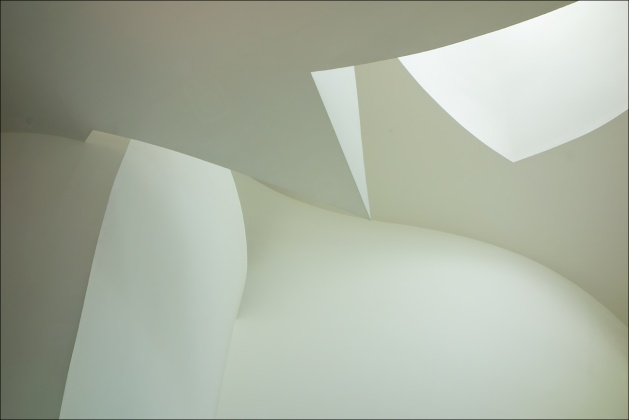 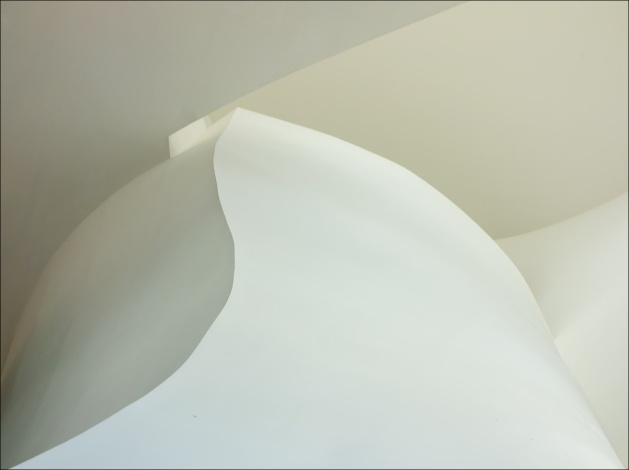 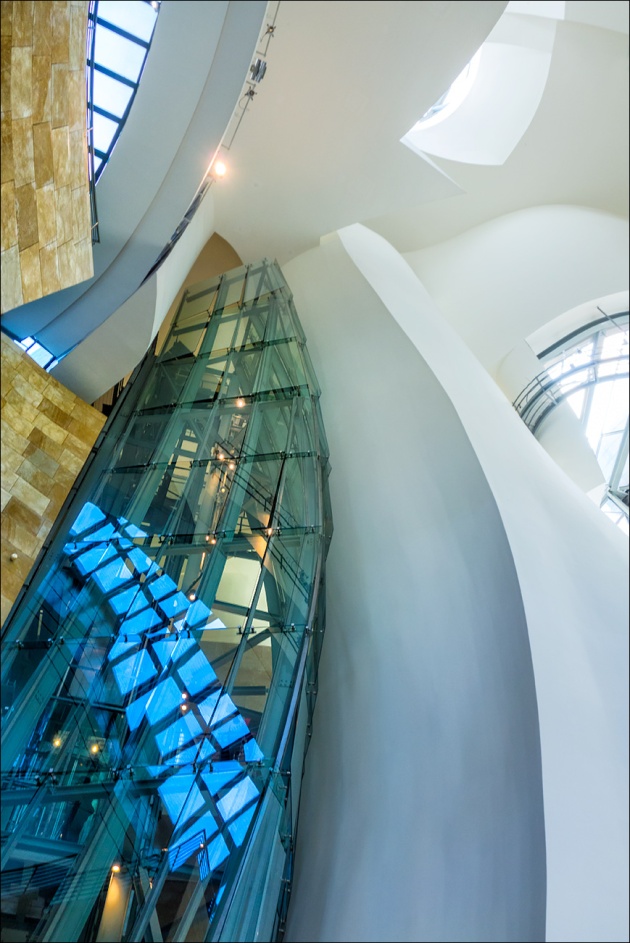 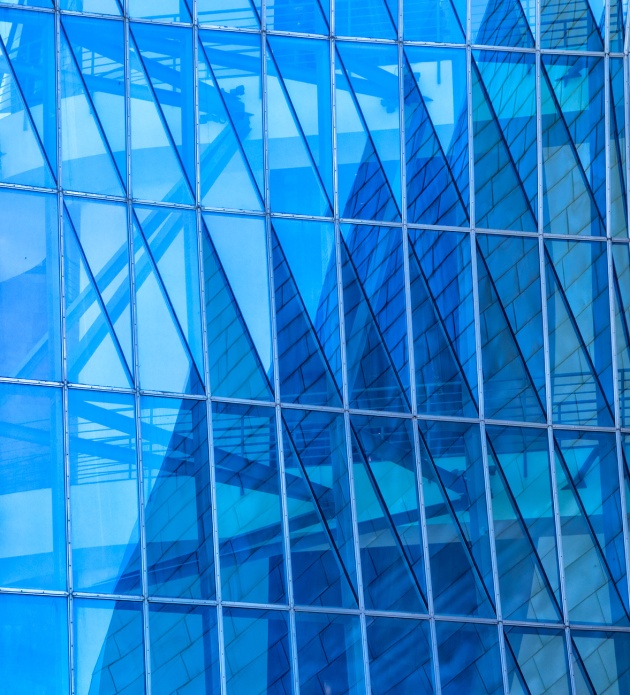 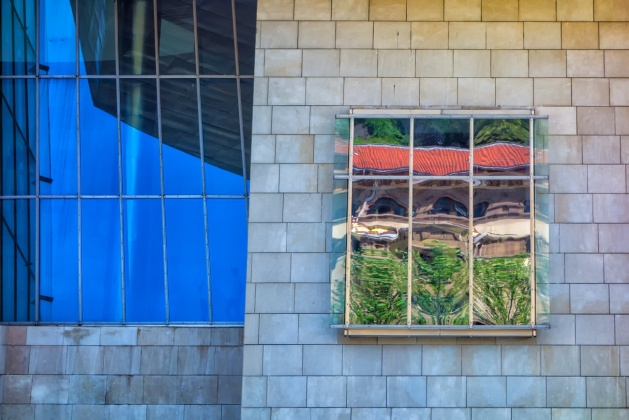 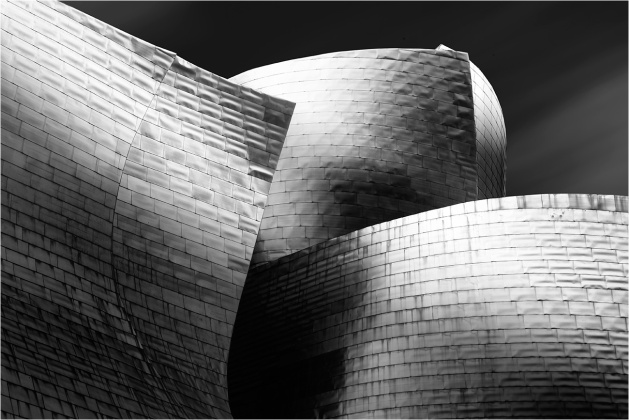